Let me first say, I love the idea of this blind sampling of a new mystery mascara. We all know that people can be overly loyal to certain brands so that their opinions of something can be bias, even if they don’t know it is. So when I found out that Popsugar and Sephora were running a contest to win the chance to sample this brand new mystery mascara, I had to enter. And as you can probably tell, since I’m writing this article, I won the chance to try it, among 650 lucky winners.

My first impression of this was I loved the brush. It has a sightly banana shaped curve it in that lifts and curve the lashes upward. I have very short straight lashes, so I need all the curvy and curling help I can get.

This picture doesn’t show it as well I thought it would but as you can see it curled my bottom lashes when applied because they are normally stick straight out with no curve at all.

The formula is so light and creamy and glides on without clumping even after the second coat. I also think the brush has a lot to do with that because of the banana shape. It lifts and curves into the lashes while separating to avoid clumping and access build up. I can’t want to find out what brand is responisble for my now favorite mascara. #CURLPOWER 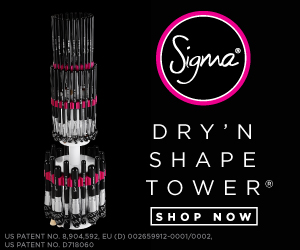 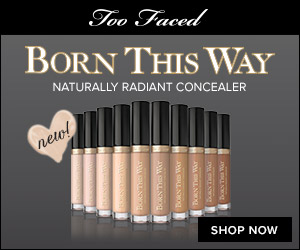